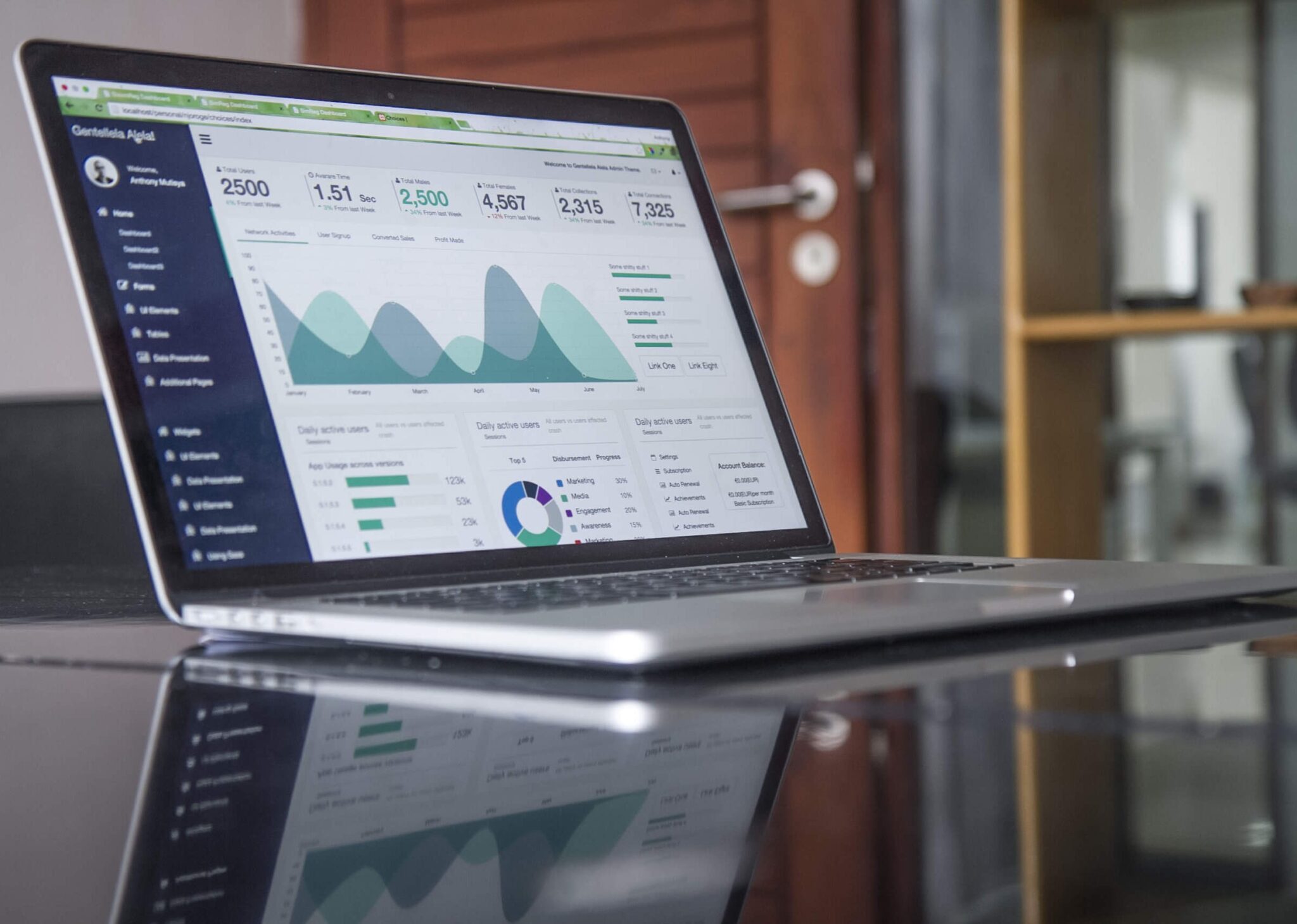 This article was written by Scott Mace and published by Health Leaders. View the full article.

The Idaho Health Data Exchange (IHDE) overcame an existential crisis by modernizing its patient matching technology and reducing data duplication to less than 1%.

In this process, IHDE matched more than 5.1 million messages while reducing patient data duplication rates by 94%, going from 18% to 1% on identity resolution, yielding more than 2.8 million searchable patient records, and improving care across the state.

Building upon a base stack of technology from Orion Health, Capital Health Associates adopted 4medica’s Big Data MPI [master-patient index] and 4medica’s “1% as a Service“ to provide a real-time, transaction cloud-based service to quickly assess, normalize and cleanse mismatched patient identity data as a foundation for patient safety, data integrity, and interoperability.

You end up having to have a very spirited data quality program, where you conduct hand-to-hand conduct with some of the EMR vendors to get cleaner data out of them.

IHDE had acquired grant money, including from Medicaid sources, as well as funding from the HITECH Act of 2009, which sunsets this year, to fund the transition, Kastensmith says.

“We came in, and I’ve had over 30 years’ experience in healthcare, especially in pioneering things like population health management and accountable care,” he says. “We put in what we call a super stack of technologies that stretch all the way from social determinants of health to a brand new FHIR-based warehouse.”

Many of the unclean data situations were more a product of misbehaving electronic health record software than of the clinics and practices using them, Kastensmith adds.

“You end up having to have a very spirited data quality program, where you conduct hand-to-hand conduct with some of the EMR vendors to get cleaner data out of them,” he says.

Initial work on the enterprise master-patient index required having four or five people going through the duplicated records, trying to manually merge them, Kastensmith says.

Work accelerated when Laura Nixon, another consultant retained by IHDE as a product manager and a health IT consultant with the company Briljent, introduced Capital Health Associates to 4medica, Kastensmith says.

“When somebody steps up like that, I like to give the folks the authority to do it,” he says.

4medica guaranteed that the cleaned data would reduce bad records to less than half a percent, and sustains that guarantee as the exchange continues to connect to more medical records, Kastensmith says.

“To us, for a relatively inexpensive service, we actually could let that program, and improvement of that particular set of data, go over to another company, which allowed us to turn our attention to building the stack and creating a much stronger company,” he says.

4medica culls out the duplicate records through a set of scoring mechanisms, followed by machine learning that continues to get smarter about ferreting out duplicates over time, says Gregg Church, president of 4medica.

Church’s company started out 23 years ago as one of the first data interoperability technologies on the internet to let physicians order labs and get test results back easily, Church says. Previous clients included health information exchanges in Michigan and New Jersey, he adds.

The data cleanup saved IHDE from possible insolvency and prepared it for the new challenges it faced, Kastensmith says.

“The business model that we came into, when we picked this company up, was not sustainable,” he says. “Only 40 percent of its income came from its customers. And with the waning support that was coming from the HITECH Act, which is closing out this year, we lost 65 percent of our revenue. If we did not change our ways and be able to offer more goods and services and quality data to people like our insurers and ACOs, there was no way that we were going to bring revenue generation up to have a sustainable model for the company.”

Kastensmith says the 4medica technology has paid for itself already.

“That doesn’t include the rest of the stack that we’ve wrapped around it, which is quite an expensive proposition,” he says. And more providers are now joining the HIE, which has 2,800 active participants, and the 501(c)3 corporation foresees breaking even by the end of 2022, he adds.

The focus now is on expanding the type of data IHDE is collecting. Toward that end, IHDE recently became the first HIE in the United States to sign a statewide license with Findhelp.org, formerly known as Aunt Bertha, which provides a free online tool to help the public find food assistance, help paying bills, and other free or reduced cost programs that factor into social determinants of health.

The new FHIR-based data warehouse will be able to ingest even more data as health insurers are required in 2022 by the Department of Health and Human Services to share data among themselves in the FHIR format, Kastensmith says.

“That opens up an opportunity for IHDE within our state and regionally to exchange that insurance data in a native FHIR format,” he says.

The recently enacted HHS rules forbidding information blocking also play a role in this expansion of HIEs, he says, but hurdles remain.

“If there’s no regulation around how much you can charge to get to that data, then we’ll still have somewhat of a problem,” he says.

Also on tap are stronger ties between HIEs on a regional basis, Kastensmith says.

“We formed a company called Beyond HIE recently with the Utah Health Information Network and Comagine Health, a quality improvement organization in about 15 states across the nation, as well as Orion Health,” he says. “We’re starting to set up regional and nationwide relationships with other HIEs to try to relieve some of the financial burden and regulatory burden for being able to deliver validated data sets. There is going to be an interesting dynamic over the next four or five years in how HIEs look in the future.”

4medica In the News and Industry Publications